Hill Rise Local Nature Reserve (LNR) is a 0.9 hectare (2.2 acres) site owned by Bedford Borough Council and jointly managed by local volunteers and the Council. Despite its small size, the reserve is able to support a great variety of wildlife and there is always something to see at any time of the year.

One reason for this is that it forms part of a larger wildlife corridor that includes the cemetery next door. It forms a link in a chain of habitats reaching out of the town to the countryside beyond and allows animals such as foxes, muntjac deer and small mammals to move about freely. The thick bushes of hawthorn, blackthorn and bramble on the reserve are ideal nesting and feeding sites for common birds and provide cover for foxes and deer. In winter Redwings, Fieldfares and Blackbirds feast on berries. Birds of prey that can be seen on the reserve include Sparrowhawk and Tawny Owl. Around the edges of the thickets and in the meadow area are the places to see butterflies. Early in the year the Brimstone is a colourful visitor, later followed by Small Tortoiseshell. In the summer many more can be seen including Gatekeeper, Common Blue, Large Skipper, and Red Admiral (often on buddleia bushes). Meadow Brown butterflies live in the meadow area. Altogether 23 butterfly species including the rare White-letter Hairstreak which is stylised in our current logo, have now been seen at the site since 1993.

The two ponds are the scene of much activity and support newts, frogs and toads and a host of water insects. The most spectacular of these is perhaps the pale blue broad bodied Chaser Dragonfly and the red Common Darter Dragonfly. These insects rely on emergent pond plants such as reedmace and the attractive yellow flag to crawl down into the water to lay their eggs. Underwater plants such as Canadian pondweed provide shelter for sticklebacks and amphibians.

The meadow area has many colourful wild flowers including black knapweed, field scabious, ox-eye daisy and many vetches. Garden escapes such as goldenrod and michaelmas daisy also add diversity. 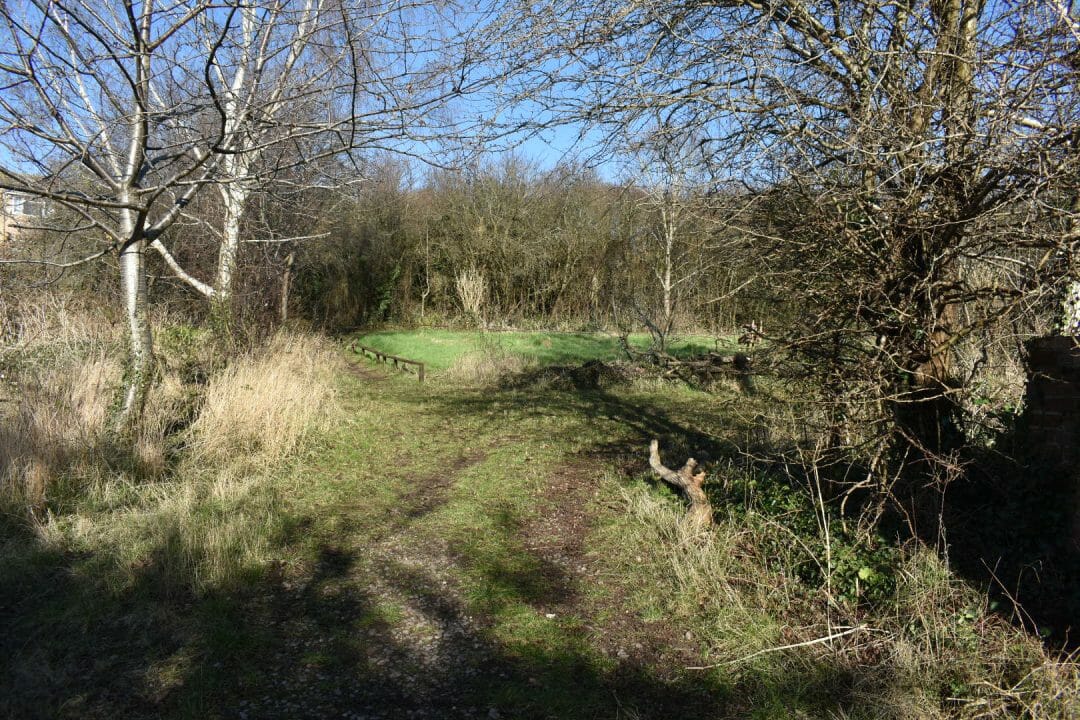 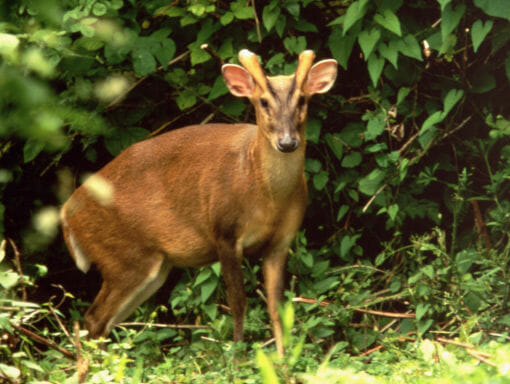 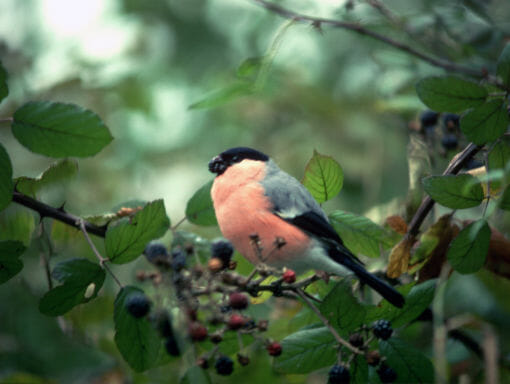 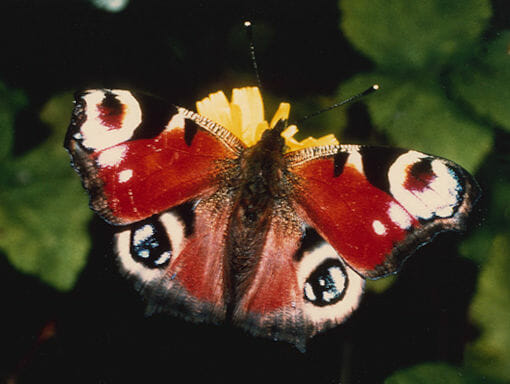 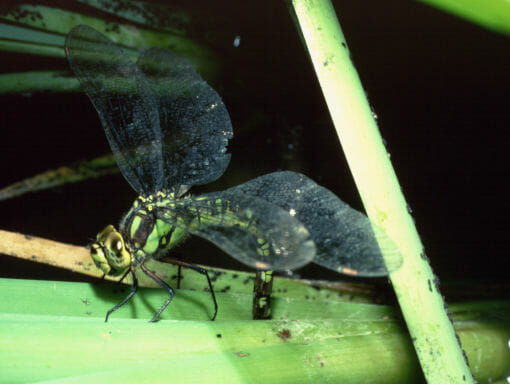 Be part of an award winning team.

Our grateful thanks to Tam Design Group, who designed our logo (2018).

The logo is based on the rare White-letter Hairstreak butterfly which has been seen on the nature reserve.