The History of Hill Rise

In 1989 we launched a campaign to turn the Hill Rise area into a Nature Reserve. We became a formidable lobbying group pressurising councillors by writing to them and inviting them to the site to see for themselves the wonders that where there.

The site which is now Hill Rise Local Nature Reserve was formerly home to the Bedfordshire Training Home for Girls. Founded in 1882 to assist girls from a deprived background to be able to find work in domestic service. This institution appears to have either moved or closed by the 1970s, when the land was set aside for the provision of allotments. In 1986 the building that housed the training home was demolished and the land looked like it would have a residential development sited there. Planning permission was granted, but legal difficulties held up the development and the site was left untouched for ten years. In this time it became overgrown and a dumping ground for rubbish. In spring 1989, during National Environment Week, a local newspaper started a campaign to ‘Clear up your neighbourhood’… and that’s where it all began. The Council provided skips and thirty neighbours met to commence work, as the clean up progressed we discovered the true wildlife value of the site.

That summer we launched our own campaign to turn the area into a Nature Reserve. We became a formidable lobbying group pressurising councillors by writing to them and inviting them to the site to see for themselves the wonders that where there. Over one year later (November 1990) after considerable local press coverage, together with an 860-signature petition, 80 letters of support from residents and companies offering cash, goods and services, we went to the council and put forward our proposal.

Thankfully all this support was looked at positively by the council and they agreed to set the land aside to become a Local Nature Reserve. A management committee was set up comprising of council officials and local residents. The support from the council allowed us to start work on the site. We created two ponds, a surfaced path and planted over 500 trees. Most of this work was carried out by the local volunteers, whilst the council refurbished the access and site entrance. 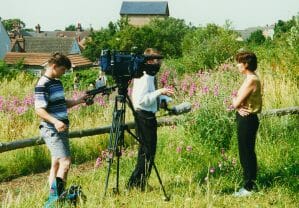 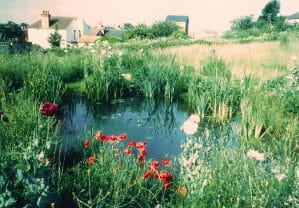 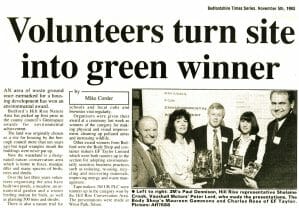 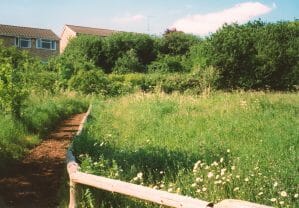 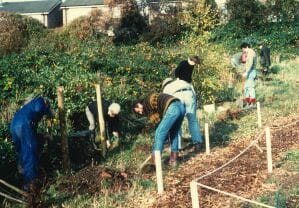 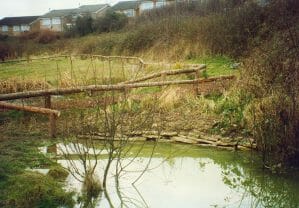 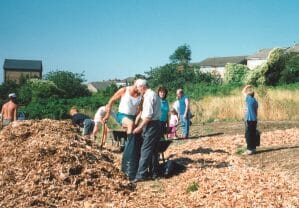 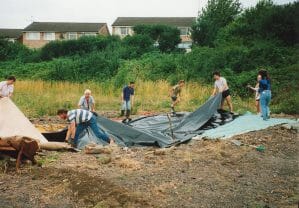 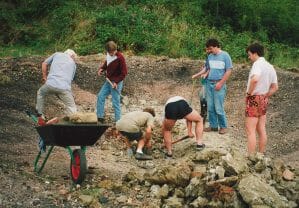 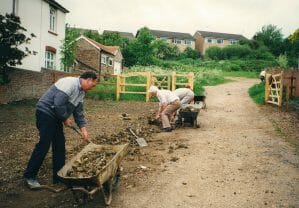 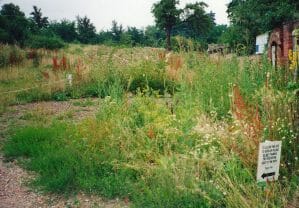 Extensive Tree Planting by local volunteers to create The Avenue

Creation of path for visitors

Be part of an award winning team.